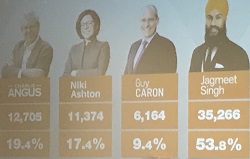 Toronto, ON – Jagmeet Singh is the new leader of the federal New Democratic Party with a resounding first-ballot victory by a margin of 53 per cent in the NDP leadership in Toronto Sunday night.

“Earlier last month the IAM endorsed Jagmeet Singh to be our new leader after a vigorous internal debate,” said IAM Canadian General Vice President Stan Pickthall. “At that time we concluded that he was the right person for the job because he most closely represents the values and the direction of IAM. I’m pleased that the rest of the party agrees with us.”

Singh, 38, defeated challengers Niki Ashton, Charlie Angus and Guy Caron. Singh, a criminal defence lawyer who speaks fluent French and Punjabi, has represented the riding of Bramalea-Gore-Malton in the Ontario legislature since 2011. He was named deputy leader of the Ontario NDP in 2015. Singh says he will not immediately seek a seat in the House of Commons until he has had time to increase his profile outside of the House.

Singh has been a frequent visitor to IAM rallies, meetings and demonstrations regarding precarious work, the Fight for a $15 an hour minimum wage, contract flipping and privatization of Canadian airports. “We look forward to working with Jagmeet to build power within the Party as we prepare for the next chapter,” said Pickthall. “Our next battle is in 2019, with the Trudeau Liberals; there is much work to be done along the way. 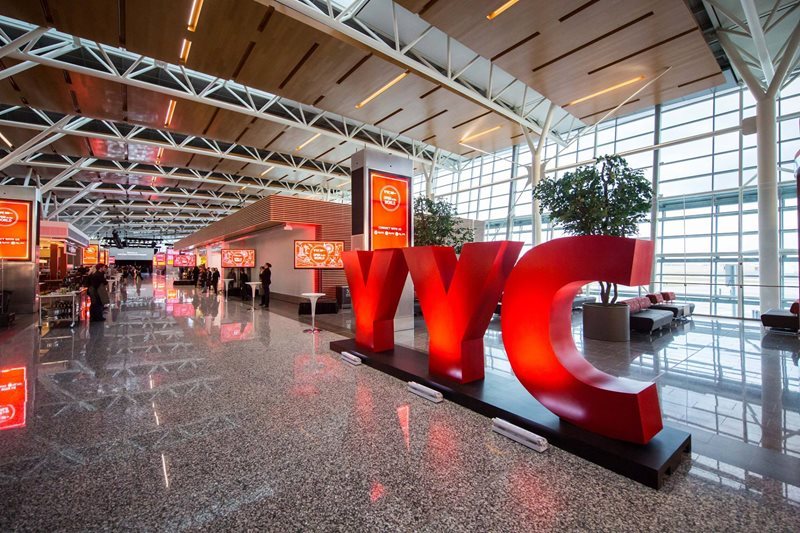 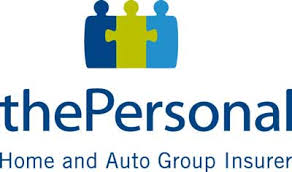